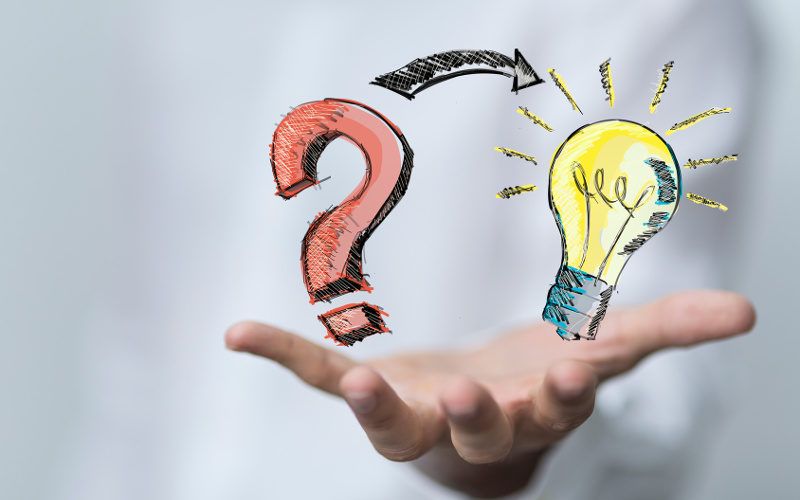 Autogas is getting more and more popular fuel. It used to be considered as “a worse quality fuel” – cheaper, but less efficient and harmful to the engine. Technology was, and is still being modernized and refined. Today’s gas installations are attractive for economic and ecological reasons. This is evidenced by the fact that presently Poland is the second country in the world in terms of the number of the cars registered with autogas. Over the years, LPG installations have gained a lot of common opinions, which are  very often far from  the truth. Here are some facts and myths about autogas:

It’s an old myth. So far, there has not been a single record of an explosion of the gas installation with a proper servicing and operation. ADAC reports that it is impossible to tear apart the tank, and in the event of an accident, if the vehicle is on fire, it is due to a leaky petrol installation and not a gas installation.

That is another myth. You can use the underground car parks without fear. In rare cases it may happen that cars with autogas can not be parked underground – it is associated with a poor ventilation system in such a place – in this case there is always the appropriate sign. It happens really occasionally.

It is a fact that has become a myth. In the past, it happened that cars with the LPG installation had less engine power. Today, sequential gas injection, optimally selected installation and a proper assembly do not cause any loss of power.