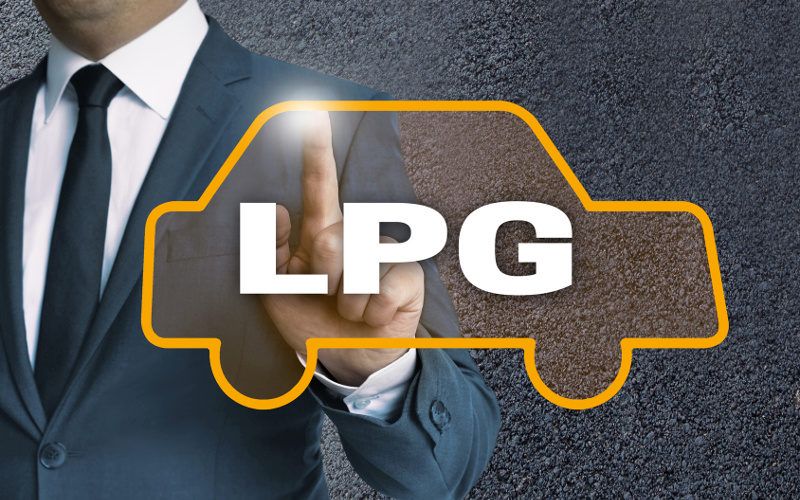 One of the most important elements of the gas installation is the LPG tank. It is used for storing a liquid mixture of propane-butane under pressure. It is made of the highest quality materials, resistant to mechanical damage and meets a number of restrictive standards that allow it to be used. The type and size of the LPG tank should be adapted to the size of the engine and the required range. The basic division includes external tanks, mounted outside the vehicle, under-carriage and internal tanks, which are much more frequent.

Cylindrical tanks in the gas installation

Cylindrical tanks had the peak of their popularity in the 90s. Classic cylindrical tanks are currently mounted very rarely. Their smaller versions are definately more common and their capacity do not exceed 30 liters. Cylindrical tanks are mounted in the trunk of the vehicle, just behind the backrest of the rear seat. They are placed across the vehicle or lengthwise – on the left or right side. They can also be placed on the side of the trunk. It is very important to mount the cylindrical tank properly, because assembly errors may cause uneven loading and thus negatively affect the driveability. For this reason, it is better to entrust the assembly of the gas installation to specialists.

Toroidal tanks, also referred to as torus, are currently more often found than cylindrical tanks. Toroidal internal tanks are mounted in place of the spare wheel, and their popularity is influenced by the aesthetics of invisible assembly, which slightly reduces the luggage space. The spare wheel in this case is usually placed in a special case and then it can be transported loosely in the trunk. It is very important to adjust the size of the LPG tank to the size of the spare wheel well. The capacity of tanks is usually from 36 to 55 liters, but there are also larger models, up to 70 l. External toroidal tanks usually hang in place of a spare wheel, placed under the floor of the trunk. This solution does not have any effect on the functionality of the trunk and access to the luggage space.